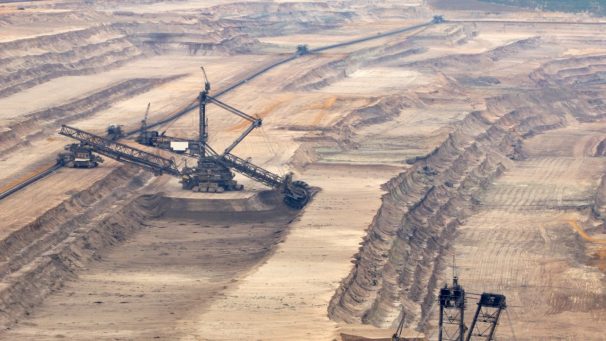 How fossil fuel companies transform in the “peak demand” scenario

The three Ds of transition

Decarbonization based on the increased use of low-carbon or carbon-free energy sources such as wind and solar;

Decentralization, whether with rooftop solar panels or battery storage, in a move away from centralized power generation plants; and

Digitalization that is restructuring how we aggregate decentralized energy assets, trade power across multiple grids, and interact with the consumer.

McEntee was bullish on the future of renewables. “I’ve been in the renewable sector for six years, and I can say that every forecast about renewables I’ve seen has been wrong—the numbers have actually been higher from a market adoption standpoint, and costs have come down faster than expected.”

She added, “When I think about energy transition, I’d say it’s happening in front of us.”

Elizabeth Killinger, EVP and President, NRG Retail, offered her perspective through the lens of a power generator and energy services provider. She talked about what NRG Retail calls “the era of personal power” where power becomes more personal and local. As more and more power is generated and stored at homes and businesses, consumers will have more choices about how they purchase and consume energy.

“Energy providers will have to be ready to meet the needs of their customers in more ways than ever before,” she said.

Killinger also noted the diversity among energy consumers, with some more focused on receiving energy from renewables than others. Citing the enormous impact of smart phones in just the past few years, she said that consumer expectations about how and when they need energy cannot be easily predicted. Service providers will certainly adapt quickly, but in various ways.

Both McEntee and Killinger noted that a growing demand for renewable-sourced energy is coming from the corporate/industrial side of the market, a point taken up by Frank Demaille, Chief Executive Officer, ENGIE North America.

“At the end of the day, corporate players generally know what they want in terms of renewable energy, but in rough terms,” he said. “That means their renewable strategy, and the journey that goes with it, are not always so clearly defined. And we, as large energy companies, can help them define their strategy and, more importantly, deliver it”.

Demaille added that some companies view storage and solar as the solution to their needs. Which can be true but not always since it really depends on each company’s situation. He also said that specific solutions for customers need to be designed with the local energy environment in mind, including local energy prices. His own company has a technology-agnostic approach so solutions are based on specific customer needs and business models.