Energy consumption is fundamental to our survival on the planet, but our energy needs are changing. Imagine a world where you can actually live off grid, taking your own energy needs into your own hands. Companies like Redox Power Systems, Global Thermostat, and Trident Winds are rewriting the future of the energy sector. Learn more in The Great Rewrite: 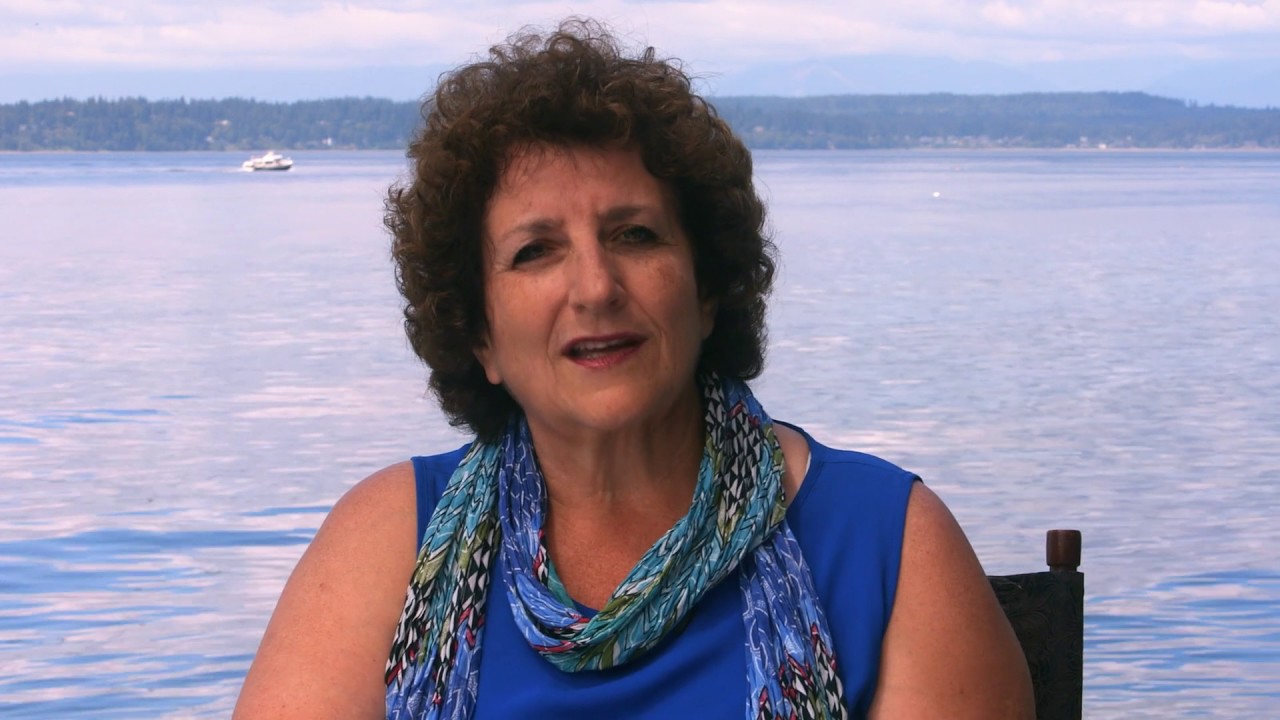 Speaker 1: 00:00 The rewriting of energy is gonna be critical for one simple reasons, that by 2050 there will be close to ten billion people living on this planet, and the energy needs are gonna be strapped.

Speaker 1: 00:10 If we started as the industrial era as it came into it's sort of growth and it's fruition, very heavily into fossil fuels and nonrenewable sources I think it's pretty clear that we're at a stage that we need alternatives. Whether it's water coming up through the streets in Miami, whether it's storm season, uh, shrinking of the Arctic and the shrinking of Greenland's ice caps. There is no doubt that there is an impact on the planet, so the companies that can start to figure out how we use resources in a way that are less harmful for the planet that's gonna be a very, very big part of the next decade.

Speaker 1: 01:04 Currently energy is something we buy from someone else. We didn't really have much choice. Imagine a world where we can actually live off grid taking your own energy needs into your own hands.

Bryan: 01:16 Redox started in 2012, and is rewriting the way customers can get their electricity.

Speaker 1: 01:25 Redox is creating an environment where you can create fuel cells and you can stack them like Lego, so that you can power a whole home or a community.

Bryan: 01:35 The cube is a 25 kilowatt generator. We take a number of fuel cells, and put them together. We run on natural gas, but we're not burning the fuel. We're converting it directly from an electrochemical reaction to electricity. That makes it much cleaner, and much more efficient. We designed the cube to actually look different on purpose. Star Trek-ish. It can go into an elevator shaft, in the basement of the building, or outside the building.

Bryan: 02:04 Most people have no idea how their electricity is produced. They just know that when they turn on a light it comes on, and when power goes out they get upset. You're at the mercy of their utility lines, and the weather, and what have you. Redox is focused on getting the customer new options. Your power is in your control even if the grid goes out.

Speaker 1: 02:23 The world of energy consumption at a consumer level is about to get rewritten, and companies like Redox are at the forefront of that change.

Alla: 02:34 I'm Alla Weinstein. I'm the founder of Trident Winds. Trident Winds was conceived to develop off shore wind off the west coast of the United States. It's capturing the wind by using wind turbines, which is something that humans have been doing for many, many years starting with windmills. And moving them out into the ocean because the winds off shore are stronger and they're more consistent, and that's why where see you can see capacity factors in 30% on shore, you will see capacity factors in 50-60% off shore.

Alla: 03:15 But the issue with the west coast of the United States you couldn't really even think about doing an off shore wind project because it would get to pretty deep waters within just few miles off shore. You have to have the right technology to go into that water depth. So, we're looking at about a hundred units. The wind turbines are going to be floating on the surface of the ocean, and they're going to be moored to the bottom rather than sitting right on the bottom. And the area that we selected is going to be between eight hundred and a thousand meters. So, it's very deep, and it's only thirty miles off shore.

Speaker 1: 03:48 And they can create almost enough power in the one farm that they're testing to power the homes of almost seven million people.

Alla: 03:57 So, we are paving the way to a new industry, new renewable energy source.

Speaker 1: 04:03 Trident Winds is a rewriter because they are opening up brand new territory around exploration of how we trap energy on the planet.

Speaker 1: 04:17 The companies come up with the idea to pull carbon out of the atmosphere to literally vacuum out and reverse the damage that we've already done.

Graciela: 04:24 If you think of a dehumidifier it takes the water molecules from air. Our product does the same, but instead of taking water you're taking CO2. The easiest way of describing it is that it is a power plant that cleans the atmosphere. We call it carbon negative. We are turning the bad into the good by creating a market for carbon. Make it useful. We take the CO2, and we make it into materials for plastics, for synthetic fuels, for beverages. As you drink you will be cleaning the atmosphere. Same thing that when you eat a hamburger that has been frozen with dry ice because CO2 is dry ice.

Graciela: 05:12 Our technology is very, very, very low cost and that's key. An example companies using CO2. The CO2 has to be trucked, and in some parts of the U.S. it's brought through pipelines. So, we can bring here one global thermostat plant we can put it next to a bottler, so they will be using the CO2 from air. You don't need to transport it. You save a lot of money.

Speaker 1: 05:39 They are taking one of the most ambitious approaches to handling reversal of climate change on the planet. That just speaks of a rewrite in and of itself.

Speaker 1: 05:52 Energy and energy consumption effects almost everything we do, so getting that part right going forward is going to be a fundamental piece of we how survive on the planet, and how we ensure that we're actually advancing. I believe this is one of the greatest crises that we're gonna face certainly in our lifetime if not our children's lifetime, but there is no question that we are on a path to being able to solve and contain the problem.