California has set the ambitious goal of generating half its electricity from renewable sources by 2030. The Golden State’s sunshine will make solar energy part of that equation, and turbines capturing the wind already spin on hills across the state. 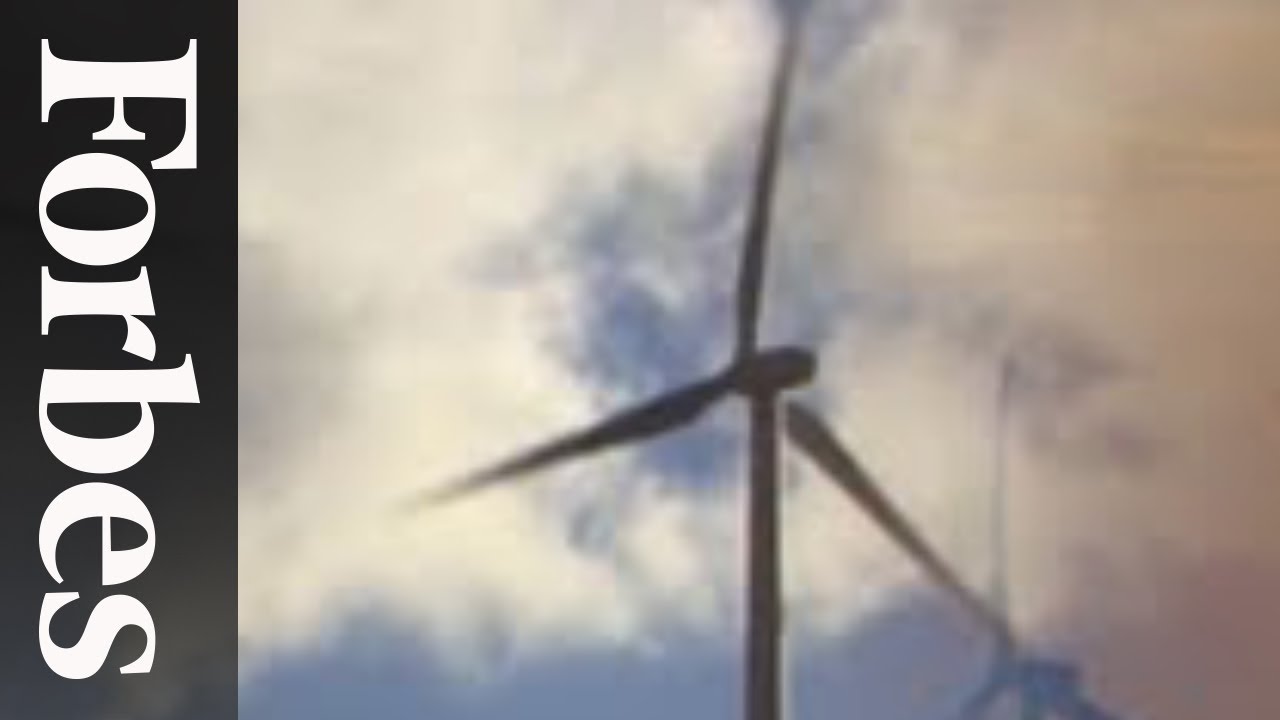 Alla: Imagine the world where all the energy is generated using clean sources of energy, that we have no pollution.

Leonard: Imagine a world where we're no longer reliant on non-renewable sources of energy.

Alla: I'm Alla Weinstein, I'm the founder of Trident Winds. Trident Winds was conceived to develop ocean wind off the west coast of United States. It's capturing the wind by using wind turbines, which is something that humans have been doing for many many years starting with windmills and moving them out into the ocean. Because the winds offshore are stronger, and they're more consistent, and that's why where you can see capacity factors in 30% on shore, you will see capacity factors in 50, 60% offshore.

Leonard: We know that wind is a really reliable source of energy, and by 2050, there'll be close to 10 billion people living on this planet, and the energy needs are gonna be strapped. The rewriting of energy is gonna be critical, whether you're looking at non-renewables, or renewables. Right now we're very heavily weighted on non-renewables, on fossil. That pie chart needs to move very dramatically over the next 10 years. We need to start having a much more equal distribution.

Alla: We don't have time to wait. This two degree, four degree, three degree earth warming is happening, and so we have to act very quickly, and renewable energy source is one of those areas where you can do a lot of good. Europe has been developing offshore wind for over 20 years. We have developed offshore wind on the east coast, but the issue with the west coast of United States, you couldn't really even think about doing an offshore wind project, because we get to pretty deep waters within just few miles offshore. You have to have the right technology to go into that water depth. So we're looking at about a hundred units. The wind turbines are going to be floating on the surface of the ocean, and they're going to be moored to the bottom, rather than sitting right on the bottom. And the area that we selected is going to be between 800 and 1000 meters. So it's very deep, and it's only 30 miles offshore.

Leonard: And they can create almost enough power in the one farm that they're testing to power the homes of almost seven million people.

Alla: So we are paving the way to a new industry, new renewable energy source. We are embarking on something that has never been done before.

Leonard: Trident Winds is a rewriter, because they are opening up brand new territory around exploration of how we trap energy on the planet. We sit now at roughly 70% of the earth's surface in water, which meant close to three quarters of the earth's surface was not able to be utilized for energy production. And that whole game now shifts, where now we can take what has been unexplorable, and make it explored.