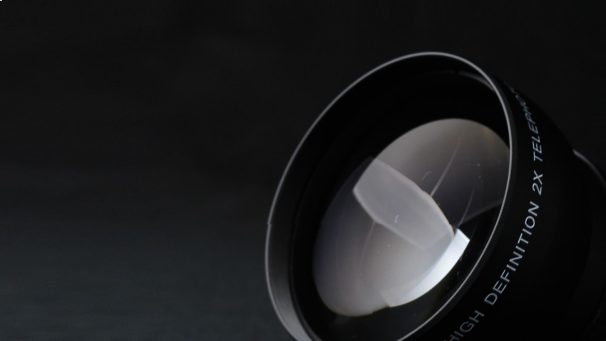 How does a director successfully govern a family business as both the family and the business evolve?

It’s a critical question and an ongoing challenge for every family-run company, and one that Joseph Kanfer, the chair and CEO of GOJO Industries, and his daughter Marcella Kanfer Rolnick, who serves as vice chair, are intensely focused on. They shared insights on the governance dynamics that have helped to sustain the business with Women Corporate Directors (WCD) chair and CEO Susan Stautberg at the WCD Family Business Governance Institute, an event hosted by KPMG in May.

GOJO was co-founded by Kanfer’s aunt and uncle, Goldie and Jerry Lippman, in 1946 in Akron, Ohio. Recognizing the need for an effective but gentle hand cleaner for factory workers who typically used harsh chemicals for hand cleansers, the Lippmans began mixing soap formulations in Kanfer’s grandmother’s basement washing machine. Today, GOJO is a global company and the inventor of Purell hand sanitizer. As family ownership of the business has reached the fourth generation, Marcella Kanfer Rolnick and Joe Kanfer say the following principles will be more important than ever for all-around success:

As Kanfer’s other three children entered adulthood, it became apparent that they were unlikely to join the professional team leading GOJO. One of Kanfer’s other daughters nevertheless stays involved by acting as a boardroom observer, attending meetings and interacting with directors. In addition, Kanfer Rolnick spearheaded the notion of a broader family enterprise that includes, but is not limited to, the original family business. “We are a family that prizes creating meaning and value together, and over the past five to ten years, we began making it possible for family members to engage in multiple ways,” she said. This participation now includes other for-profit ventures and philanthropic foundations.

Kanfer and his daughter are also keen on ensuring that decision-making authority does not become too diffuse. “Having a range of views is critical, but it’s difficult to run everything by committee,” said Kanfer. “There has to be clear leadership in the organization—what we call a ‘wise decider’—someone from each generation who is ready to take on the chair role. And, if there’s no one in the family who meets that criteria, that leadership has to come from the outside.”

Bring in the board at the right time

The Kanfers, who are supported by a board with a majority of independent leadership, are clear with the company’s operating executives on how to engage the board in strategic decisions. “Bring us in on the front end,” said Kanfer Rolnick. “Those who will be heads-down in a project should benefit from our perspective while it’s still in formation. We also recognize that we don’t need to weigh in on every business decision. If you have solid, strategic direction and capable professionals, we say: let them do their job, and set your ego aside. Trying to stay involved in every step along the way will eventually create problems.”

Kanfer has built up the business since he was in his 20s and is self-aware that it’s not always easy to transition from day- to-day involvement. “Marcella will say to me, ‘Remember we’re trying to learn.’ She and I agree that we must remain engaged and curious, but she has to remind me sometimes to also be patient and Socratic. At this point, it’s less about us getting the right answers and more about making sure we have the right people.”

Having an independent board was initially a point of debate between Kanfer and his daughter. “I wasn’t originally for it, but now we have five outside directors whom we respect tremendously,” said Kanfer. Not only does the independent board bring insight and experience to boardroom discussions, but they also have caused the Kanfers to proactively research and discuss certain topics in preparation for board meetings and, in turn, to better prepare the business and the family for new challenges.

Sustaining a successful family business
How does a director successfully govern a family business as both the family and the business evolve? It’s a critical question and an ongoing challenge for every family-run company, and one that Joseph Kanfer, the chair and CEO of GOJO Industries, and his daughter Marcella Kanfer Rolnick, who serves as vice chair, are intensely focused on.

The KPMG Private Markets Group focuses on serving privately held entities and their boards with insight from our global network of professionals, offering integrated audit, tax, and advisory services tailored to meet the needs of private enterprises, including PE- and venture-capital-backed companies.

Register for the Global Enterprise Institute

KPMG and The University of Michigan Ross School of Business have collaborated to create QuantumShift, an entrepreneur recognition/leadership program for leaders of private, high-growth companies.

Grow your business, your profile, and yourself. QuantumShift empowers entrepreneurs and transforms businesses.