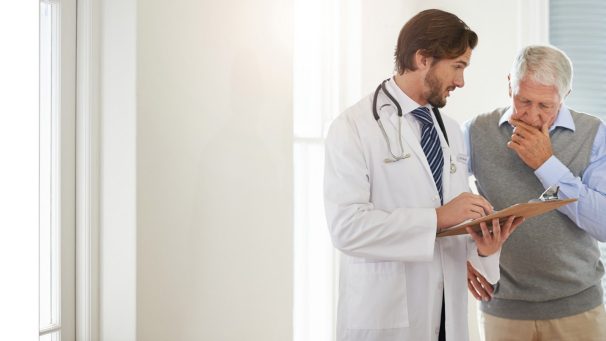 MACRA: The final rule in brief

This brief highlights the major elements of the QPP; how comments to the proposed rule impacted the final rule; considerations for clinicians as they prepare for the first performance year beginning January 1, 2017; and potential long-term impacts of the final rule on the move to value-based payment arrangements, including alternative payment (APMs).

MACRA: The final rule in brief
An overview of the major elements of the regulation and considerations for clinicians