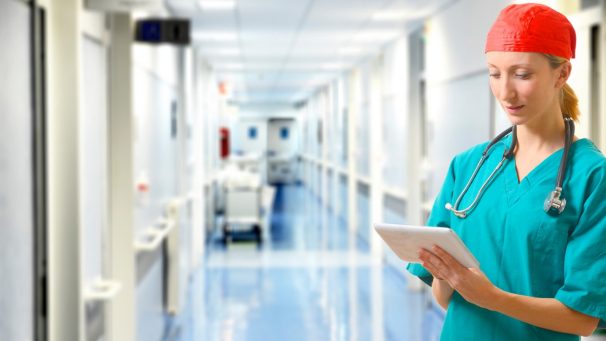 The U.S. House of Representatives passed H.R. 1628, the American Health Care Act of 2017 (AHCA), by a vote of 217-212. A portion of the bill, which repeals and modifies a number of provisions of the Affordable Care Act, was previously reported by the Ways and Means Committee on a party-line vote on March 9, 2017.

The bill contains a number of tax-related provisions including measures that would:

The bill would not repeal all of the tax items originally enacted as part of the Affordable Care Act.  For example, it does not include the repeal of the codification of the economic substance doctrine (section 7701(o)).

The bill will be transmitted to the U.S. Senate, where a date for consideration has not been determined. The AHCA was considered pursuant to reconciliation instructions contained in the Resolution on the Budget for Fiscal Year 2017.  As a reconciliation bill, H.R. 1628 may be considered in the Senate under certain procedural rules that limit debate, thus protecting the bill from a Senate filibuster and allowing the bill to be approved by the Senate with a simple majority.