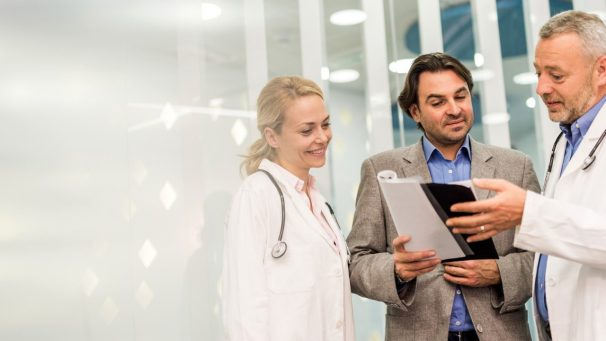 Forward-thinking life sciences companies may want to consider the impact of potential tax reform on their supply chain, R&D and more

With the status of healthcare reform uncertain, Congress and President Trump may focus on major tax legislation soon. There are many proposals being discussed as part of U.S. corporate tax reform, including border adjustability, nondeductibility of net interest expense, immediate expensing of U.S. asset acquisitions, nontaxation of future foreign subsidiary profits of U.S.-based multinationals, and a reduced corporate tax rate. All of these were outlined in the House Republican’s Tax Reform Task Force Better Way blueprint (the “Blueprint”).

It is not certain if tax reform will be enacted in the short term and, if so, what its details will be.  Nonetheless, if tax reform is enacted based on the Blueprint, this would represent a fundamental transformation of the U.S. international tax system from a worldwide income- tax based approach to a territorial, destination-based tax system.

Life Sciences companies should start assessing their readiness for potential comprehensive U.S. Tax reform and give careful thought to possible future investment locations and the implications for the supply chain; companies with well thought-out strategies should be able to adapt and take advantage of the tax benefits, or limit the tax costs, sooner rather than later.