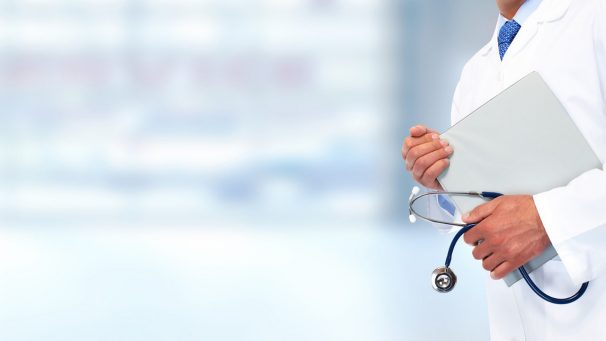 President Trump has said that healthcare reform and tax reform are two of his administration’s highest priorities, and congressional Republicans have echoed this sentiment.

The exact timing and contours of these reforms are far from certain—but what is clear is that the two are not mutually exclusive. It is a near-certainty that healthcare reform legislation (if enacted) would include significant tax law changes—changes that would affect individuals, the healthcare industry, and the business community at large.