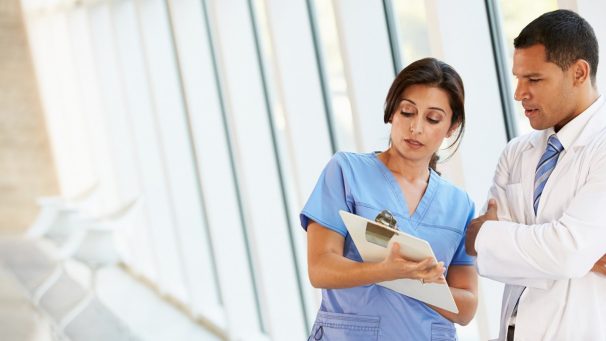 On November 16, 2017, CMS issued a proposed rule for the Medicare Advantage and Part D programs that implements specific statutory requirements promulgated in the Comprehensive Addiction and Recovery Act (CARA) and the 21st Century Cures Act (Cures), which became law in July and December of 2016, respectively. It would also update the SCRIPT standard1 version effective January 1, 2019. The proposed rule would make other changes to the two Medicare programs that generally reduce plan sponsor burden in ways that are responsive to long-standing industry requests. However, in general, these changes would not be expected to result in significant changes to either program. Some changes codify existing subregulatory requirements, most notably for the Medicare Advantage and Part D Prescription Drug Plan Quality Star Ratings System, and thus require a more formal process for program changes. The most disruptive ideas were not proposals, but rather were included in a Request for Information (RFI) on potential changes to the treatment of Part D price concessions such as manufacturer rebates and post-point-of-sale pharmacy takebacks— collectively known as direct and indirect remuneration (DIR). Comments on the proposed rule are due by January 16, 2018.