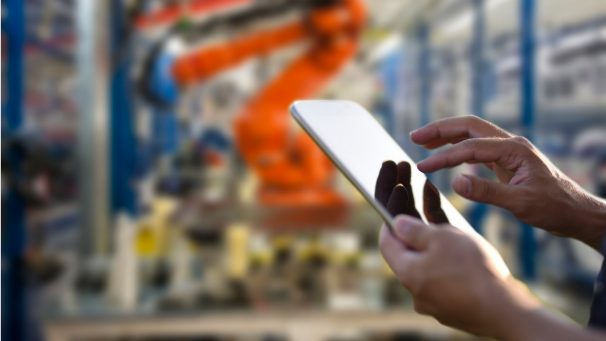 Transforming for a digitally connected future

The 2018 Global Manufacturing Outlook report is based on data from 300 manufacturing industry CEOs. This data was part of the 2018 Global CEO Outlook, a survey of 1,300 CEOs in 11 countries, conducted in early 2018 by Forbes Insights on behalf of KPMG International. To support the data, KPMG International conducted a series of interviews with executives at manufacturers around the world. Their experience, combined with the views of KPMG professionals and sector leaders, provide valuable insights for today’s manufacturers.

Below are some key findings that we identified:

As radical disruption continues to gather pace, manufacturing CEOs are prepared to seize the opportunities of digital transformation with both hands, even though this presents daunting challenges. They are confident in the ability of their organization to weather potential shocks, but express some doubts about whether they can take full advantage of the benefits. The key is to create a vision of what transformation will look like by enhancing business value across the enterprise.

The promise of transformation: CEOs are ready to lead the charge, and it will be crucial to balance short-term pressure and long-term goals. But the overall objectives should be bold.

The need for speed: Even though a large majority of manufacturing CEOs concede that it will take years to reap the benefits of digital transformation, they readily accept that they need to plan and move fast.

Machines augment workers: There is still some scepticism that data analytics and other tools will transform the organization, but data scientists are the most sought-after skill.

Deeper business relationships: The heightened connectivity that comes with digital transformation will redefine global enterprises. To help accomplish this, CEOs are looking to build on the opportunities that arise as connectivity brings suppliers, manufacturers and customers closer together.

Global risks: Manufacturers are facing new risks as they widen and deepen their global ecosystems. The most notable of these are geopolitical changes and cyber threats.