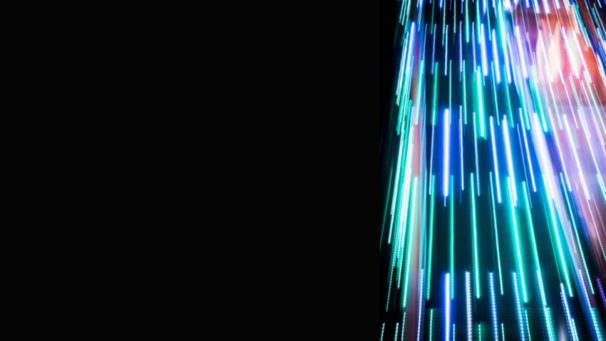 Due to the impact of “Digital Gravity”, the automotive industry has taken various measures to tackle the challenges of digital transformation. In order to determine the status quo of digitalization, we have consequently asked more than 500 senior executives in the automotive sector to provide their opinion on topics of leadership, culture, organization, processes, and technology. Based on these insights, we have developed a digital roadmap and necessary points for action.

The new joint global automotive study, Digital Gravity, by KPMG and Egon Zehnder allows you to not only take a closer look at our different topics, but also choose from almost one million different perspectives. This allows you to create your individual analysis in order to answer questions that, to this day, we maybe haven’t even thought of.

Based on the opinions of over 500 C-level executives from 17 countries as well as ~30 interviews with a selected group of leading CEOs and top executives throughout the industry, this new thought leadership piece aims to better outline experiences around digitalization and their future impact. Best practice approaches regarding organization, leadership, people, culture, and processes as benchmarks within the industry will be introduced.

Extract of some key results: