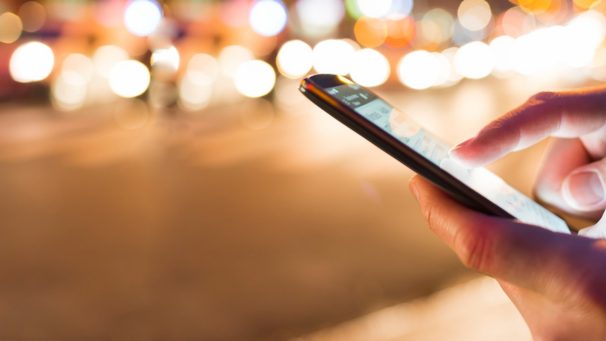 Seamless Vehicle2Grid transition is a treasure of islands. See them sooner with KPMG.

As the global auto industry enters a phase of restructuring, global auto executives named connectivity and digitization the number one automotive trend in the 20th KPMG Global Automotive Executive Survey (GAES). The survey overwhelmingly shows that executives believe a shift in the industry is imminent and players will need to build on core competencies while defining a new role for themselves beyond traditional expertise. However, the results also show that most executives show little fear that auto company profitability will decrease. KPMG warns, though, that profitability will decrease as original equipment manufacturers (OEMs) will soon be confronted with tough market conditions and shrinking global markets if they don’t act now to prepare for the industry of tomorrow.

Other key insights identified in the annual KPMG GAES, a survey of almost 1000 executives in the automobile and technology industry and approximately 2000 consumers from around the world, include: